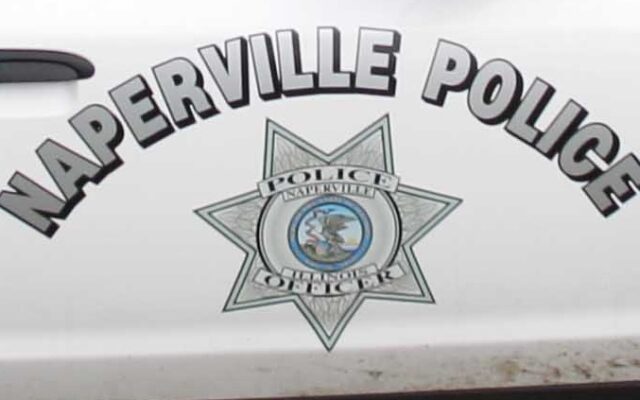 Naperville police is showing the public video of a deadly officer-involved shooting of a man armed with a hatchet earlier this month. The footage shows the officer conducting a traffic stop June 3rd near Bond Street and McDowell Road. An unrelated vehicle pulled up and Edward Samaan got out and charged at the officer with a hatchet in his hand. The officer fires several shots and Samaan falls to the ground. The officer is heard saying over the radio that he has just been attacked, shots were fired and to send a medic.