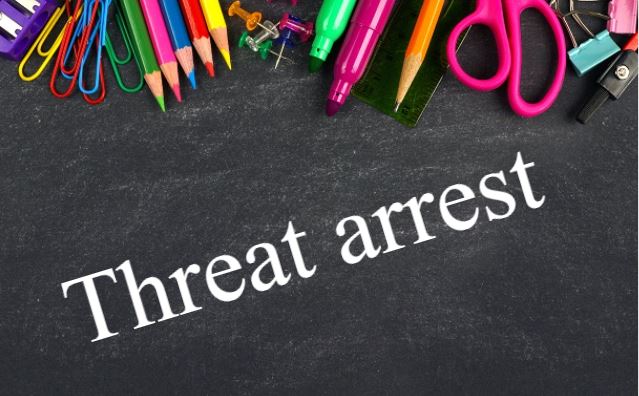 A New York teen is charged with calling in a threat to Naperville North High School earlier this month. The juvenile is charged with aggravated harassment in connection with October 15th incident. Classes were dismissed early that day after a voicemail containing a threat was sent to the school. The teen was arrested with the help of federal authorities and the New York City Police Department.