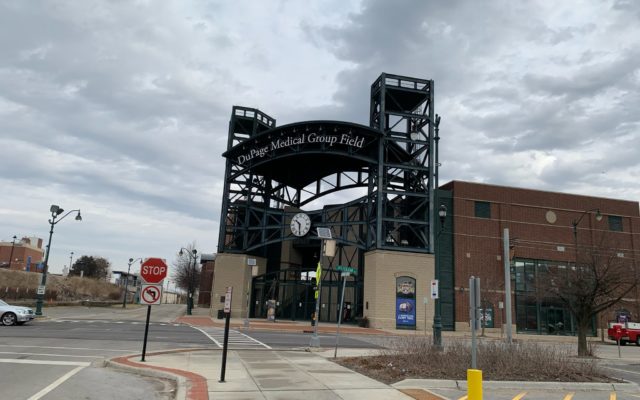 The city of Joliet is likely looking at a second straight year of no high school baseball finals in the city’s downtown. DuPage Medical Group Field is the site of the Class 3A and 4A State Baseball Finals. Last year’s 2020 tournament was canceled due to COVID and according to Bob Navarro from the Heritage Corridor Convention and Visitors Bureau tells WJOL no official decision has been made for this years tournament.

“For 2021, it’s not looking good for a tournament in Joliet in June,” Navarro tells WJOL.

The city of Joliet has hosted the state baseball finals for the last 15 years and was entering the last year of a five year agreement heading into 2021. Navarro has said though that IHSA is interested in extending the contract for the lost years of baseball.

The Joliet City Council Stadium Committee have also recently stated that they are in favor of the contract being extended for IHSA Baseball in Downtown Joliet.