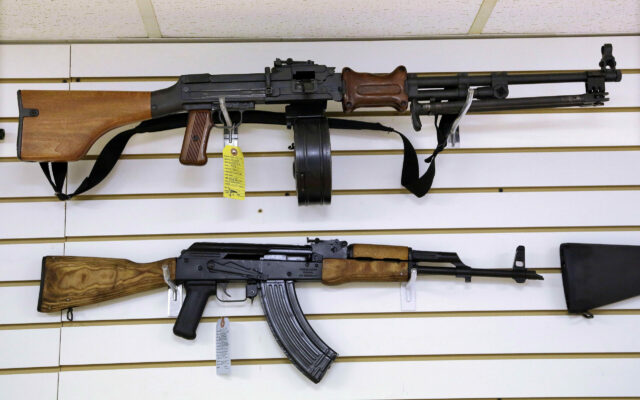 The National Rifle Association and other pro-Second Amendment organizations are challenging Illinois’ assault weapons ban.  The group filed a federal lawsuit yesterday.  NRA Illinois state director John Weber says instead of arresting, prosecuting, and punishing criminals who break the law, Governor Pritzker is focusing his attention on those who haven’t broken any laws.  Weber added that the Supreme Court already ruled that the Second Amendment protects the right to keep arms that are commonly used by the people.