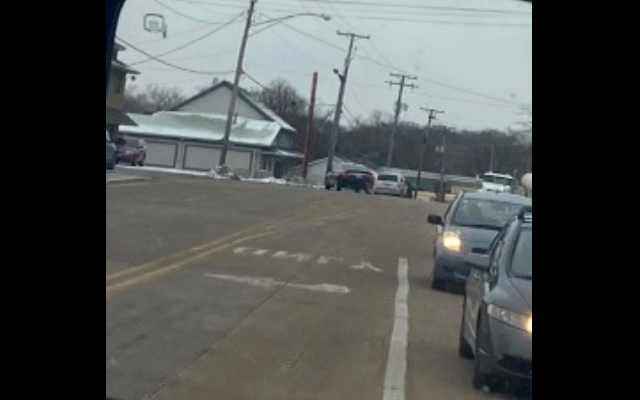 Joliet Police have announced that one person has died following a traffic crash on Tuesday morning. It was 10:22am that Officers were called to the intersection of of East Cass Street and North Briggs Street for a report of a traffic crash with injuries. Will County Coroner Laurie Summers, at 6:45 p.m. on Tuesday January 19, 2021 reporting the death of Roman Romero-Velasquez, a 48-year-old male resident of Crete IL, who was pronounced deceased on Tuesday January 19, 2021 at 10:53 a.m. at the Silver Cross Hospital in New Lenox IL. Mr. Romero-Velasquez was the driver of a motor vehicle that was struck by another motor vehicle at the intersection of Cass St and Briggs St, in Joliet IL.

Police determined that that a vehicle being driven by a 23-year-old female was northbound on Briggs Street approaching Cass Street. Her vehicle entered the intersection after failing to stop at a red light at which time her vehicle collided into the passenger side of a vehicle driven by a 48-year-old male that was eastbound on East Cass Street.

The collision forced his vehicle into a pole on the northwest corner of the intersection. The male driver was extricated from the vehicle and transported to Silver Cross Hospital where he unfortunately succumbed to his injuries. Two additional passengers from the male’s vehicle were transported to Silver Cross Hospital with non-life-threatening injuries. This crash remains under investigation by the Joliet Police Traffic Unit.