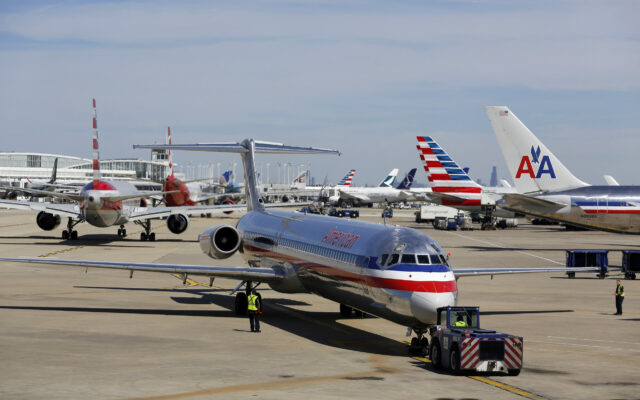 No one is hurt after a plane made an emergency landing at O’Hare Airport.  Reports say the incident happened yesterday after a plane that took from Topeka, Kansas reported smoke in the cargo hold.  The flight was bound for Poland when it was diverted to Chicago.  The aircraft was carrying hundreds of soldiers that were part of the 2nd Armored Brigade Combat team.