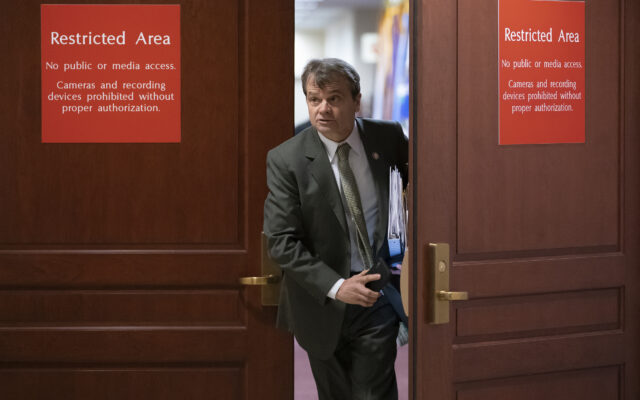 U.S. Representative Michael Quigley is endorsing Alexi Giannoulias in the hotly contested Democratic primary race for Illinois secretary of state.  Giannoulias also has endorsements from several other congressmen, including Jesus “Chuy” Garcia and Bobby Rush.  He and Chicago City Clerk Anna Valencia are the Democratic front-runners in the race to replace retiring Secretary of State Jesse White.