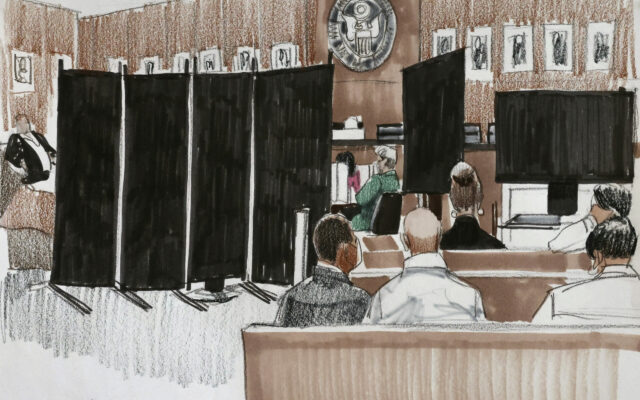 R. Kelly’s former business manager says he didn’t believe claims from decades ago that the singer sexually abused underage girls.  Testifying yesterday in front of a federal jury, Derrel McDavid said he was convinced that the allegations were just part of a plot orchestrated by the singer’s enemies to destroy him.  McDavid is on trial alongside Kelly in Chicago.  He is charged with helping the R&B star thwart an earlier 2008 child-pornography trial that resulted in Kelly’s acquittal.