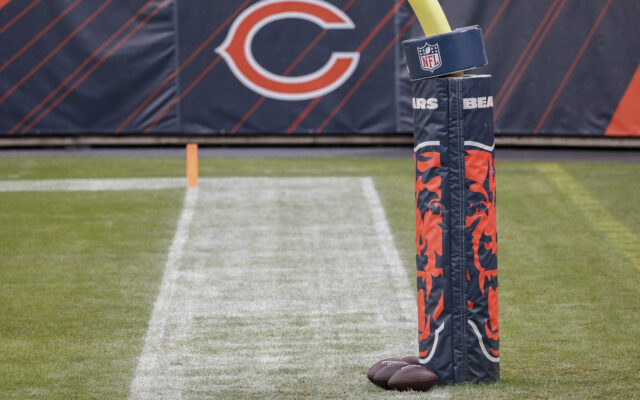 Bears linebacker Roquan Smith isn’t happy with his contract situation.  Since he hasn’t signed an extension yet, Smith won’t be participating when veterans report to training camp today.  The Georgia native is heading into the fifth and final year of a his rookie contract.  He has earned two straight second-team All-Pro selections.   `