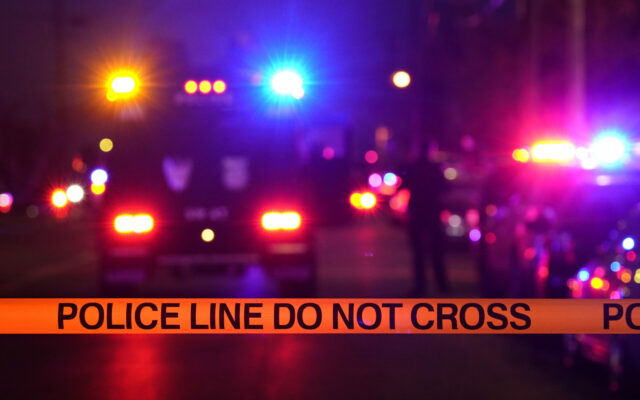 A man is dead after police say he was shot while attacking security with an ax outside a marijuana dispensary in Chicago‘s Greektown neighborhood.  The guard began arguing with the man yesterday outside Zen Leaf Chicago over the business’ return policy.  The man began swinging an ax and hit the security guard in the leg.  The guard then shot the man, who was pronounced dead at the hospital.  The security guard was hospitalized with cuts to his left leg.