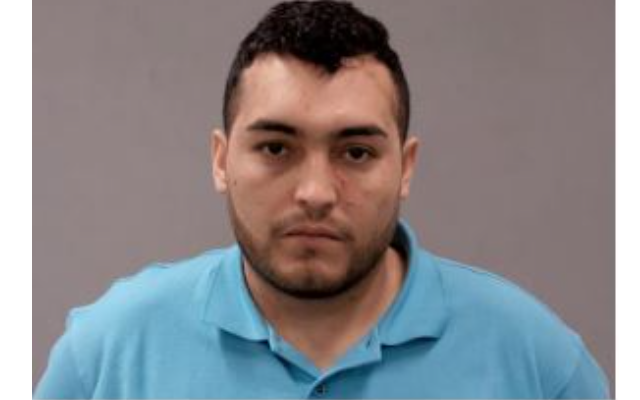 New details regarding a fatal stabbing outside of the Spanish American Club. Joliet police report the suspect allegedly ran over the stabbing victim as he was escaping the scene.

Officers responded to the Spanish American Club at 413 Meeker Avenue for a report of a stabbing. Upon arrival, Officers located 40-year-old Jorge Chiguil-Toto of Joliet and another 40-year-old male on the ground outside of the bar and determined both had suffered injuries caused by a knife. Officers immediately provided medical assistance to both victims prior to the arrival of Joliet Fire Department paramedics.

Detectives and Evidence Technicians arrived at the scene and launched an investigation into this incident. It is believed that both victims were stabbed following an altercation with a male suspect inside the bar. An additional 50-year-old male was struck in the face by the suspect as well. The suspect had fled the area prior to the arrival of Officers. It would later be determined that Chiguil-Toto had also been struck by the suspect’s vehicle as the suspect fled the scene. Chiguil-Toto and the 40-year-old male victim were transported to Silver Cross Hospital by the Joliet Fire Department where Chiguil-Toto was pronounced deceased. The 50-year-old victim refused medical treatment.

During an extensive investigation of this incident, Detectives identified Jose Aguilar-Moreno as the suspect. On October 25, 2022, Aguilar-Moreno was placed into custody after being located at his residence in the 500 block of Francis Street. The Will County State’s Attorney’s Office approved one charge of First-Degree Murder.