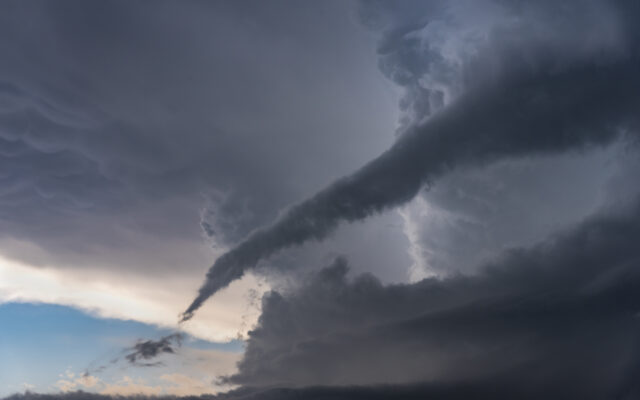 The National Weather Service is confirming that several brief tornadoes hit the Chicago area. Funnel clouds were reported yesterday near the towns of Esmond, Kirkland and Sycamore in DeKalb County and near Maple Park and Burlington in Kane County. Warnings were issued in Cook County and several other counties. The tornadoes were spotted as severe thunderstorms moved through the region. Excessive heat is expected to hit Chicagoland today, with heat index values reaching 108-degrees. A heat advisory is in effect from noon until 7 p.m.