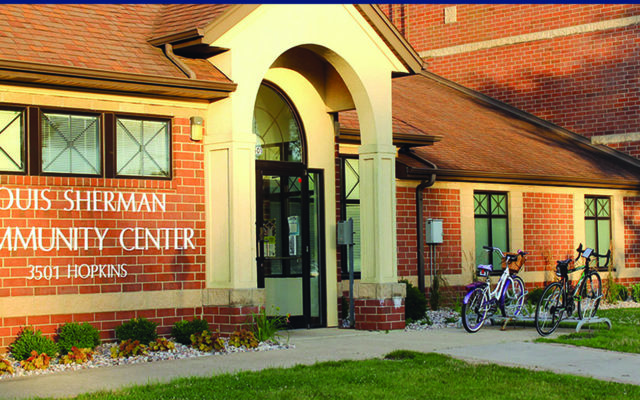 Will County Clerk Lauren Staley Ferry has announced the expansion of Early Voting sites in Eastern Will County. The County Clerk recently finalized an agreement with the Village of Steger to bring its Louis Sherman Community Center on board as one of the newest Early Voting locations in Will County. In addition, Governors State University has agreed to extend its Early Voting hours to include both evening and weekend hours.

The Louis Sherman Community Center, 3501 Hopkins Ave., Steger, will serve citizens during the two-week Early Voting time frame prescribed by the Illinois State Board of Elections, which starts on March 2, 2020 and continues through March 13, 2020. In advance of the March 17 Primary Election, the Louis Sherman site will provide Early Voting services for citizens throughout Will County during the following hours:

In anticipation of the large voter turnout for the upcoming 2020 elections, the County Clerk also worked with Governors State University to extend Early Voting hours to include evening and weekend hours. Citizens from throughout Will County will be able to vote in advance of the March 17 Primary Election in the Hall of Governors during the following hours:

These are the latest in a series of new Early Voting locations announced by the Will County Clerk for 2020. The County Clerk recently brought on board the Spanish Community Center, located on Joliet’s East Side, and Prairie Activity & Recreation Center in Plainfield. The Clerk’s office has also secured an agreement with the Village of Shorewood to serve as an Early Voting site during the 2019 Consolidated Election as well as for both 2020 elections.

For a complete list of Early Voting locations, visit thewillcountyclerk.com.