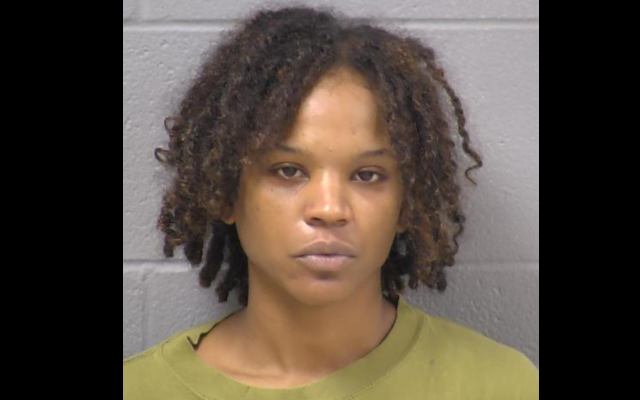 A Bolingbrook woman has been charged with involuntary manslaughter after stabbing a 25-year-old man in a domestic dispute.

It was on August 1st that Bolingbrook police officers were dispatched to the 300 block of Woodcreek Drive in reference to a 25-year old man who had been stabbed. Upon arrival officers located the victim and the alleged female offender. Murry lives in the 300 block of Grand Canyon Drive. It’s unclear of their relationship.

The stabbing victim succumbed to his injuries and is deceased. His name is being withheld pending the notification of family members.