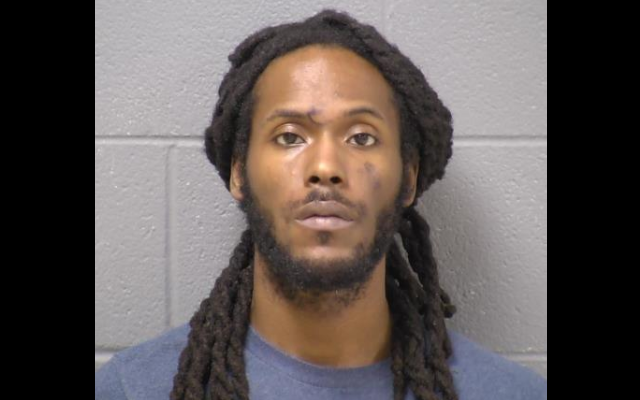 An armed robber of a GameStop store in Joliet, tries to rob another GameStop store in Bolingbrook but is caught. Twenty-five year old Jocqui McGee was arrested, booked, and transported to the Will County Jail for Armed Robbery.

On December 19, 2020 at approximately 5:29 p.m., Officers responded to the GameStop store at 1530 Route 59 in reference to an armed robbery. Upon arrival, Officers determined an adult male suspect had entered the store and spoke to a store associate about purchasing a video gaming console and games. The suspect then suddenly produced a handgun and demanded that the associate give him the merchandise. The suspect took a video gaming console, video games and an action figure at which time he fled the store before Officers arrived.