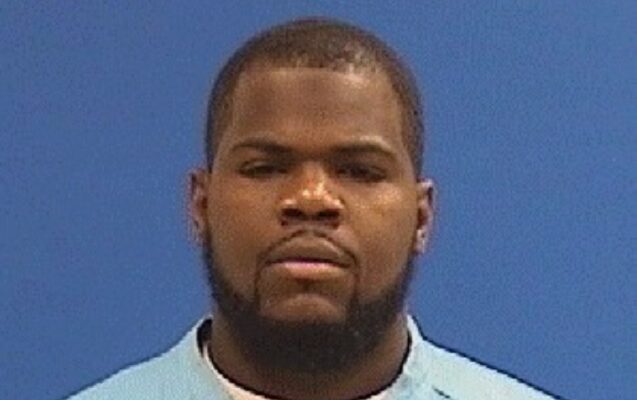 The Will County Sheriff’s Office has announced that an arrest has been made in connection to an armed carjacking in New Lenox this past spring. Devante M. Davis, 27-years-old of Chicago, was arrested in Dalton, Illinois, last Thursday morning. It was just after 10:30 am that members of the Will County Sheriff’s Office, as well as individuals with the United States Marshal Service, made the arrest.

Davis is accused of being part of a group of individuals who stole numerous high-end automobiles in central Illinois.  When the suspects encountered the Illinois State Police, the suspects led troopers on a chase. Davis is then said to have crashed a BMW near Interstate 355 on Interstate 80. Six individuals abandoned the vehicle on the highway and entered a residential area where a woman and two children were forced to exit their car at gunpoint. That SUV was later recovered in Markham, Illinois.

U.S. Marshals and Will County Sheriff’s deputies moved in on the house later that morning. As investigators approached, one of the individuals on the premises fled on foot.  Eventually, authorities entered the house, where Davis and six other individuals were taken into custody. Investigators recovered a Glock 43 pistol and a Mossberg .22 AR platform rifle.  Both firearms were loaded with ammunition with rounds chambered in the guns. A small amount of crack cocaine individually packaged for sale and loose ammunition were also recovered.

Devante Davis has been charged with Aggravated Vehicular Hijacking, Armed Robbery, and Aggravated Unlawful Possession of a Stolen Motor Vehicle.