A lawmaker’s long-sought resolution to create a new state by separating the rest of Illinois from Cook County was the subject of an Illinois House hearing this week.

State Rep. Brad Halbrook, R-Shelbyville, has for years filed resolutions at the statehouse to create a new state out of all the counties with the exception of Cook County. He had his first hearing on HR 102 Wednesday, saying predictions of a state being controlled by a major urban center have come true in Illinois.

The committee chair asked Halbrook to come back with more data and support from the 101 counties outside of Cook. Halbrook noted that a separate movement has produced such support from nearly a third of the counties.

“Well over two dozen, almost 30 counties across the state, and all of those have passed with at least 70% affirmative,” Halbrook said. “I think there was one in Edgar County this spring that passed over 80% of the county.”

Halbrook’s measure was kept in committee.

Another resolution, House Resolution 16, from state Rep. Will Guzzardi, D-Chicago, passed committee to support making the District of Columbia a state.

“Citizens of the District of Columbia, the residents, were polled, and by an 86% vote they said that they favored statehood,” Guzzardi told the committee. “The U.S. House just last week passed a measure for statehood and so this resolution simply calls for the U.S. Senate to continue that progress and to make the District of Columbia part of the United States in full by making it the 51st state.”

The multi-step process of creating a new state is spelled out in the U.S. Constitution. 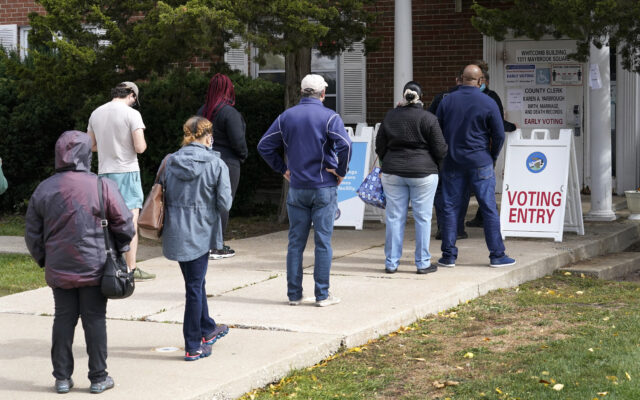