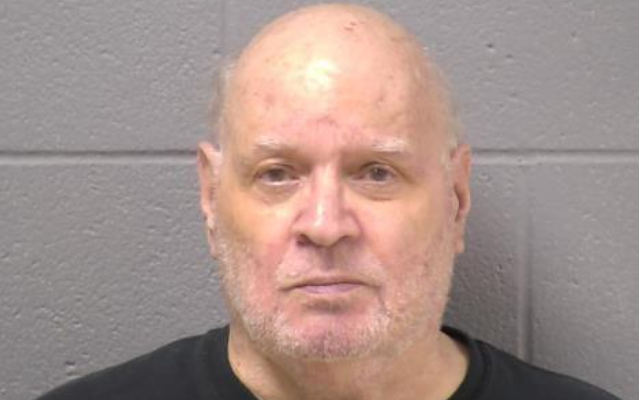 A 78-year-old Crest Hill man arrested for making threats against a public official. Crest Hill Mayor Ray Soliman on WJOL this morning saying that Richard Walkey was arrested on Monday of this week. Soliman would not comment on the case as it’s an open investigation but did say this latest threat crossed the line.