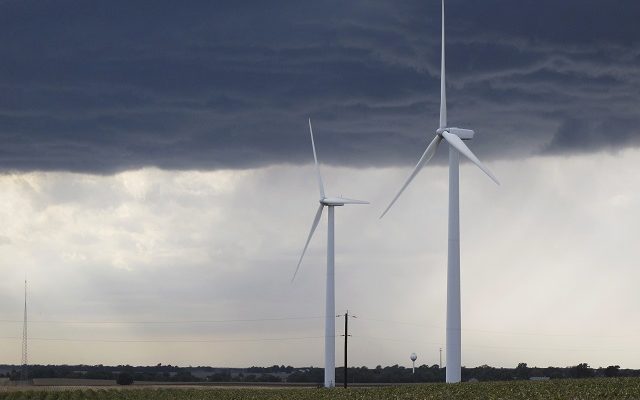 Environmentalists are calling on Governor J.B. Pritzker to push for the passage of a renewable energy bill. Faith-based groups marched to the governor’s office yesterday to drop off petitions from 23-thousand people in the state who want the measure signed into law in 2020. The bill would require Illinois to fully rely on renewable energy by 2050.