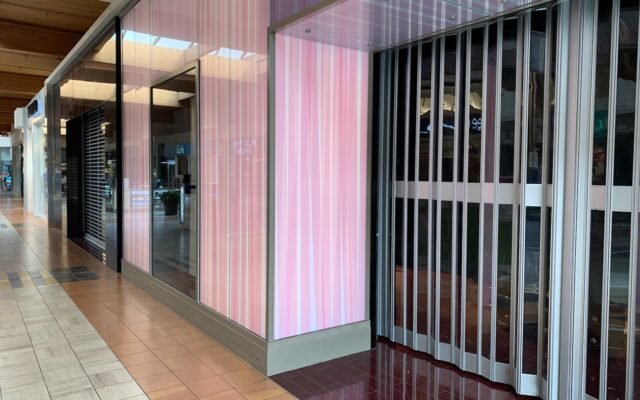 The fate of a local mall could be in jeopardy. The Real Deal is reporting that Starwood Retail Partners may be losing Louis Joliet Mall. Their last loan payment of $85-million was made in March.

The Real Deal is reporting that Chicago-based Starwood Retail is in negotiations for a deed in lieu of foreclosure or a foreclosure sale.

Louis Joliet Mall is just a shadow of its former self with Carson’s closing in 2018 and Sears was closed in 2019, which leaves JCPenney and Macy’s as their anchor stores of which they’re facing their own problems. Several stores within the mall have closed including Victoria Secret.

Calls to Starwood by WJOL were not returned.