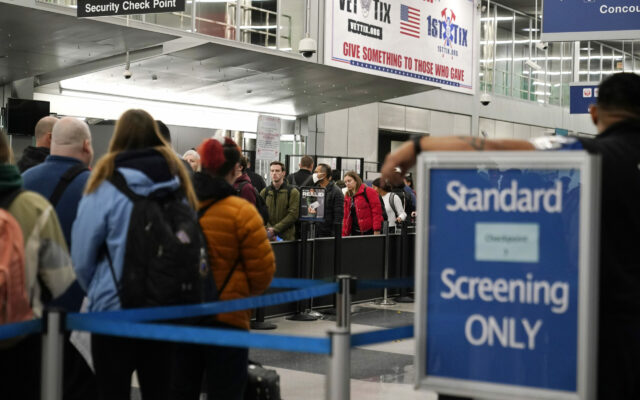 A huge number of flight cancellations are causing massive lines at both Chicago Airports today.  More than 100 flights were canceled at Midway Airport alone the day after Christmas.  Dozens of others were reported at O’Hare Airport today.  The cancellations were sparked after a winter storm that spoiled some air travelers’ holiday plans last week.  Airport officials are still preparing for tomorrow, which they believe will be the busiest travel day at Midway Airport.