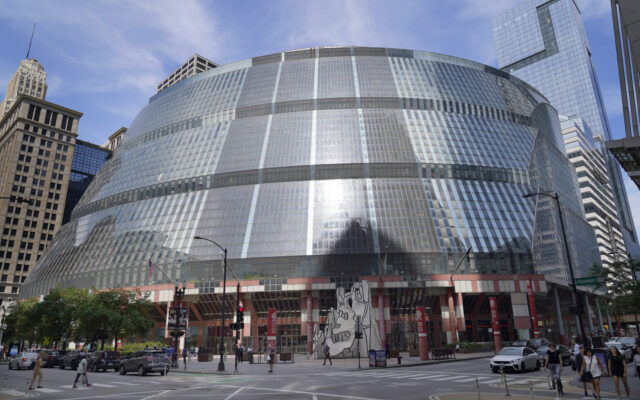 Google is buying the Thompson Center in Chicago.  Governor Pritzker announced yesterday that the tech giant has agreed to purchase the building for 105-million-dollars from the state.  The governor says the deal will save Illinois taxpayers nearly a billion dollars over the next thirty years.  As part of the agreement, the state will receive 30-million-dollars in cash and the title to the property at 115 South LaSalle Street.  That location will be renovated and state employees will work there.