Governor Issues Disaster Proclamation for Will County and Eight Others 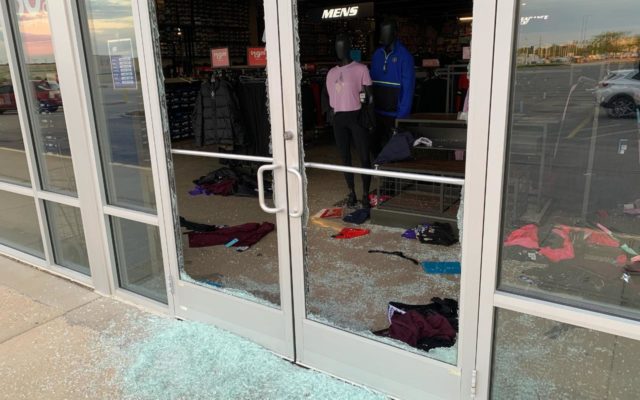 Governor JB Pritzker has signed a disaster proclamation for Will County and eight other counties in Illinois to expedite the use of state resources, personnel and equipment to help municipalities keep residents safe.  The counties include: Champaign, Cook, DuPage, Kane, Kendall, Macon, Madison and Sangamon. The Governor also activated an additional 250 members of the Illinois National Guard to support various jurisdictions throughout the state in their work to protect communities.

“We have to take care of our communities and our people, and for that reason, we will continue to strategically deploy Illinois State Police and the National Guard as we work to protect Illinoisans and the First Amendment rights of peaceful protesters,” said Governor JB Pritzker. “We cannot allow those who have taken advantage of this moment to loot and smash to also steal the voices of those peacefully expressing a need for real, meaningful change. This anger doesn’t come out of nowhere – it’s born of decades and centuries of systemic racism and injustice. That’s what all of us have to recognize and that’s where our work begins.”