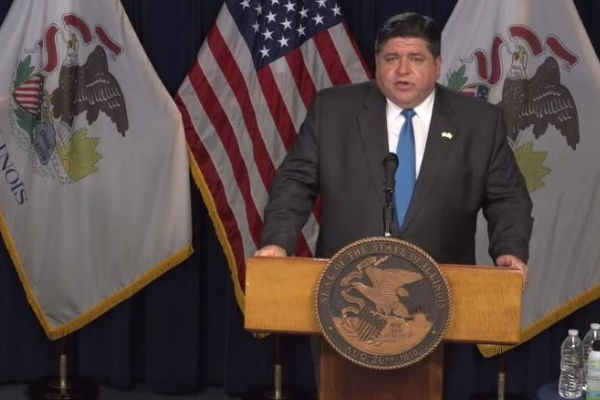 Governor J.B. Pritzker says the next four weeks are “crucial” in the fight against COVID-19 in the state. The entire state has been under Tier Three mitigations for the last two-and-a-half weeks and the governor says it’s important to remain cautious to see if an expected post-Thanksgiving surge will happen. Pritzker says three out of four staffed hospital beds in the state are currently being used, so mitigation measures will stay in place until the pressure on the healthcare system subsides.