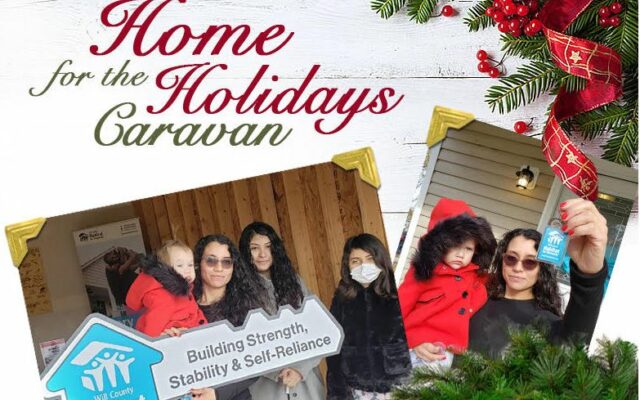 Every nine minutes there’s a family around the world that is being moved into a habitat home. On Tuesday, December 20th six Habitat families will move into their new homes just day before Christmas. They are starting in Elwood and you’ll be able to watch it live on national TV station NewsNation for the reveal. There are four homes in Elwood, one in Joliet and one in Lockport.