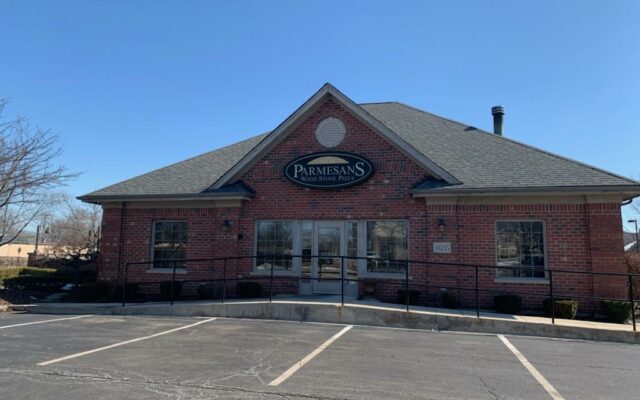 The number of women who may come forward against a Frankfort restaurant owner accused of secretly video-taping up their skirts could be 500. Seventeen young women have joined a civil lawsuit against 59-year-old Michael Papandrea, the owner of two restaurants including Parmesans Wood Stone Pizza in Frankfort. Attorney Lindsay Proskey of David Axelrod & Associates in Chicago says an enormous amount of video footage has been uncovered. Their experts uncovered 24,000 up-skirt videos that were deleted.

Papandrea has been criminally charged in Will County for allegedly using small cameras on his shoes to videotape up the skirts of young girls who worked for him, some as young as 14. But he didn’t stop there according to Proskey. Some of the videos allegedly date back to 2003 and were taken in public places like parks and malls.

Papandrea is out on bond and his restaurants continue to operate to include Parmesans Station in Tinley Park. Some videos go as far back as 2003.

As far as how the videos were discovered Proskey says, “some of the employees were using an office computer at the Frankfort location and stumbled upon the files.They contacted the Illinois State Police who then seized the electronic devices pursuant to a search warrant and Michael Papandrea’s cell phone pursuant to an arrest warrant. The video files were deleted off of the computer but the Illinois State Police found over 900 up-skirt videos on Papandrea’s cell phone.”

The Chicago law office became involved around June 2020 and hired a computer forensics expert to analyze the electronic devices seized by the police. Proskey is asking anyone who may have worked or come in contact with Papandrea to call her office.