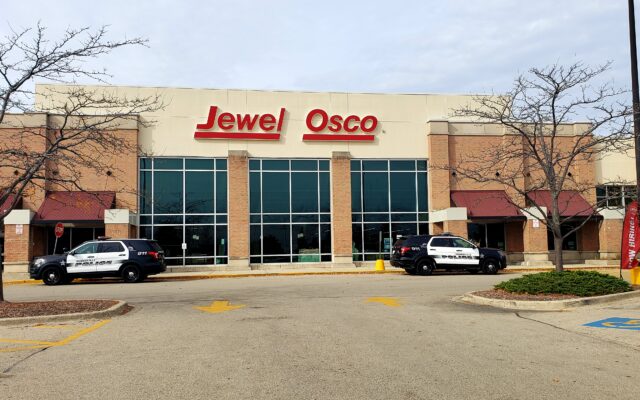 Illinois Attorney General Kwame Raoul is joining the attorneys general of California and the District of Columbia in suing Albertsons and Kroger after the two announced they plan to merge. The lawsuit aims to stop a nearly four-billion-dollar payout to Albertsons’ shareholders until the attorneys general complete a full review of the proposed merger. The suit argues the payout would make it difficult for Albertsons to compete effectively with other supermarkets. Raoul says the proposed supermarket merger would be significantly felt in Illinois since Chicago area grocery chains Jewel-Osco and Mariano’s are owned by Albertsons and Kroger.