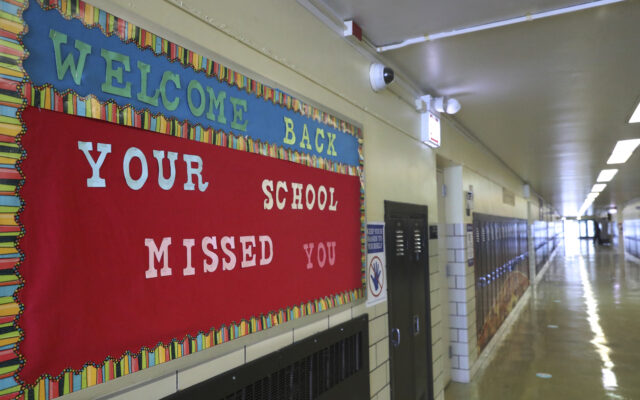 Public schools in Illinois can expect another 350-million-dollars next year. Governor JB Pritzker last week said the state’s financial picture is better than expected, so he is including a 350-million increase for evidence-based school funding. Lawmakers were pressing for the money. The governor had originally proposed no increase in school funding this year. Lawmakers are due to finish the state budget by the end of the month.