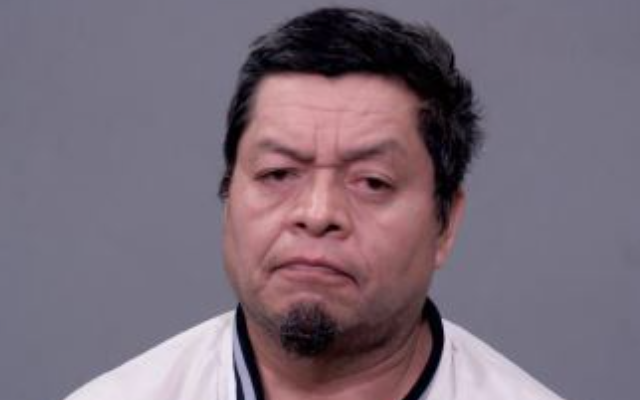 At the intersection a vehicle driven by 53-year-old Amador Alipio initiated a left turn towards North Eastern Avenue at which time his vehicle struck the motorcycle, which was still eastbound on Ohio Street. The 39-year- old, Michael A. Moon II, was ejected from his motorcycle as a result of the collision. He was transported to Ascension St Joseph Medical Center by the Joliet Fire Department where Moon was pronounced deceased by medical staff.

While speaking with Officers, Alipio exhibited behaviors consistent with alcohol impairment. Alipio performed poorly on field sobriety tests, and he was taken into custody without incident. Identification of the victim and the manner of death will be determined by the Will County Coroner’s Office.

Alipio was arrested, processed, and transported to the Will County Adult Detention Facility for Aggravated DUI-Motor Vehicle Accident Resulting in Death of Another Person, DUI – BAC over .08, DUI, Obstructing Justice, and Failure to Yield – Turning Left.