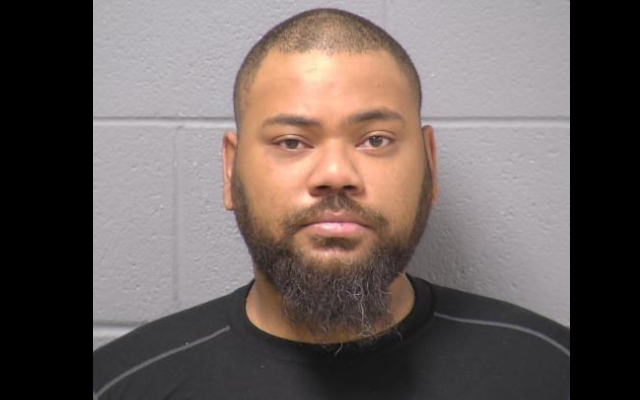 More than a year after a fatal DUI pedestrian crash, the Will County Sheriff’s Office locates the person who was initially suspected to have caused the aggravated DUI causing death. An arrest warrant was issued in October of 2019 for 31-year-old Samuel Byrd of Joliet after the fatal crash that took the life of 36-year-old Alex Dauzvardis.

The crash occurred on June 6, 2019 at at about 4 a.m. Joliet police responded to the area of West park Front Street and Park Drive in reference to a person being struck by a vehicle. The victim was pronounced deceased at the scene. Detectives spoke to the driver of the vehicle and an active Will County warrant was issued on October 23rd in 2019 for nine felony charges including Aggravated DUI and Leaving the Scene of a Fatal Crash for Samuel Byrd.