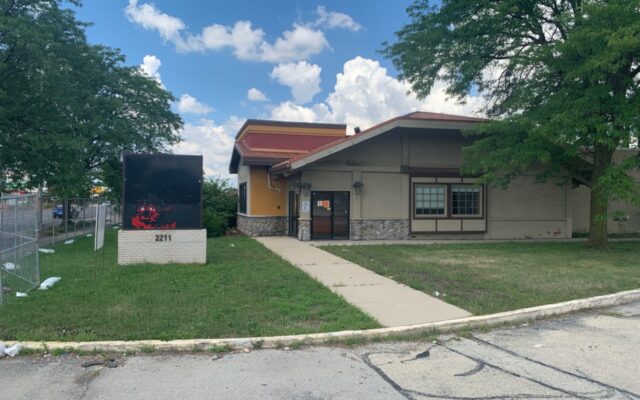 Plans for an adult-use marijuana dispensary in Joliet are on hold after the motion for approving a special use permit did not come up for a vote. Justice Cannabis has been looking to operate a dispensary out of the old Bakers Square building at 2211 W. Jefferson Street. That building has been abandoned since the restaurant closed back in March of 2019. When the motion came up for a vote on Tuesday night the council failed to receive a second vote to adopt the motion and therefore no official vote on the matter was taken.

It’s unknown what Justice Cannabis will do next in the wake of the motion’s failure.