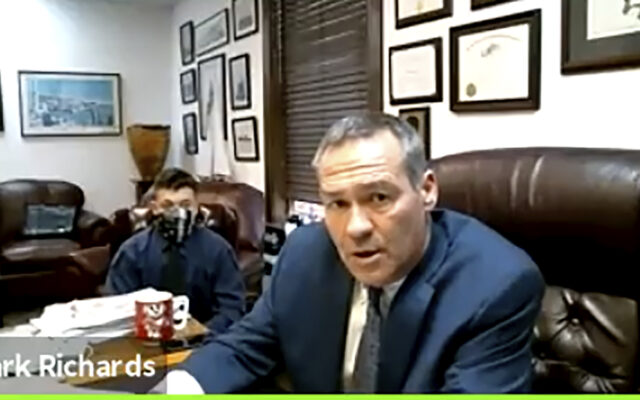 The Illinois teenager charged with killing two people during a Wisconsin protest last summer is being ordered to stay out of bars.  The Kenosha County District Attorney’s office has made adjustments to the bond terms of Kyle Rittenhouse.  The changes stipulate Rittenhouse cannot possess weapons, consume alcohol nor gather with those known to make threats against others on the basis of religion, race and other discriminatory areas.  The changes come after the 18-year old went to a bar with his mother after his arraignment earlier this month.  His jury trial in the deaths of two protestors in Kenosha after the Jacob Blake police shooting starts on March 29th.