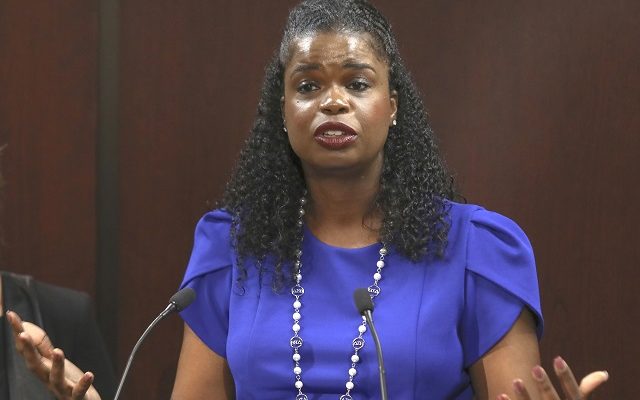 FILE - In this Aug. 27, 20119 file photo, Cook County State's Attorney Kim Foxx speaks at a news conference in Chicago. The latest twist in the Jussie Smollett saga is the revelation of a possible conflict of interest by the special prosecutor investigating why prosecutors dropped charges accusing the actor of staging a racist, homophobic attack on himself. Dan Webb disclosed this week he once co-hosted a political fundraiser for a figure central to his investigation, Cook County State's Attorney Kim Foxx. A Cook County judge must now decide if bias or the appearance of bias renders Webb's position untenable. (AP Photo/Teresa Crawford File)

Cook County State’s Attorney Kim Foxx is questioning the timing of the new indictment against Jussie Smollett. Foxx believes the decision by Special Prosecutor Dan Webb to charge Smollett is a political move since she is running for re-election this year. Her campaign issued a statement blasting the “James Comey-like timing” of the charges being filed 35-days before next month’s primary election. Comey is the former FBI director who was criticized for announcing a new investigation into Hillary Clinton’s emails just days before the 2016 presidential election. Foxx has faced continued scrutiny after her office dropped charges last year accusing Smollett of staging a phony hate crime against himself in Chicago. 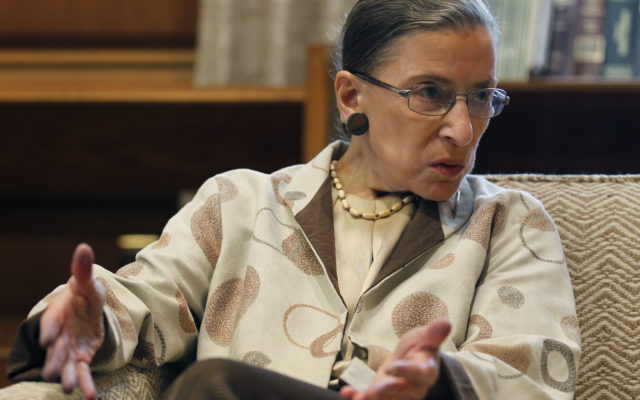 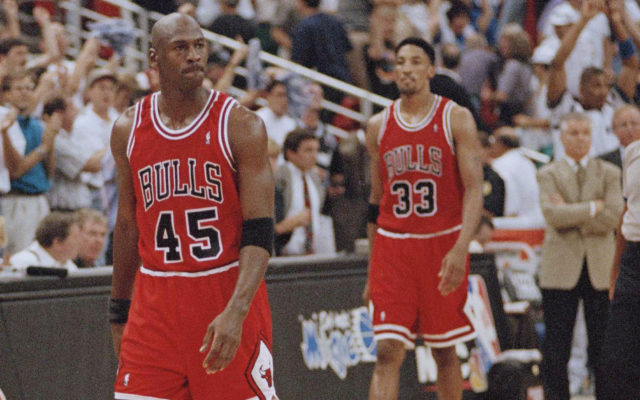