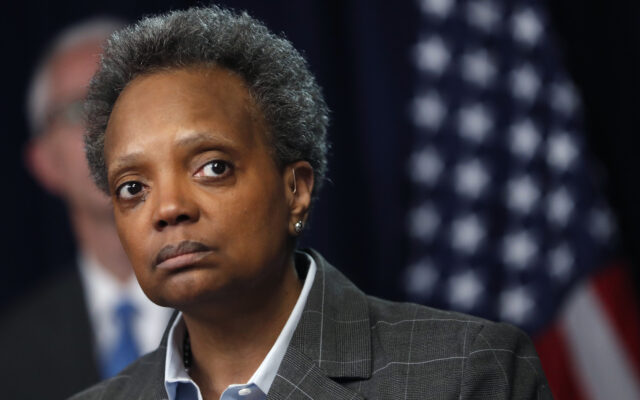 Mayor Lightfoot isn’t apologizing after cursing out U.S. Supreme Court Justice Clarence Thomas. Lightfoot directed the profane comment at Thomas while on stage during a Pride in the Park event in Grant Park over the weekend. Video of the comment is going viral. The mayor was criticizing Thomas for suggesting that last week’s reversal of Roe v. Wade should lead to a review by the high court of gay marriage. In response to the situation, Lightfoot Tweeted a photo last night of herself pointing toward an audience member’s T-shirt bearing the same profane statement she used. The post reads “I said what I said.”