The expression, “necessity is the mother of invention” has saved a Joliet family restaurant during the pandemic but allowed the son’s of the owner to follow in their father’s footsteps. When the pandemic hit, Louis Family Restaurant was in trouble. Sons Michael and Nick Polimenakos turned their dad’s restaurant on west Jefferson Street into a booming drive-thru business.

The sons wanted to open their own restaurant. After 30 years the Jefferson Street restaurant will close in four weeks but re-open with a new name at the former Bob Evans restaurant on Larkin Avenue. The new name will be Louis’ Waffle House.

The brothers said it was a dream of theirs to open their own business one day. They also hope to open more restaurant locations in the future. Michael says it was a natural progression to be in the restaurant business and follow in his father’s footsteps. 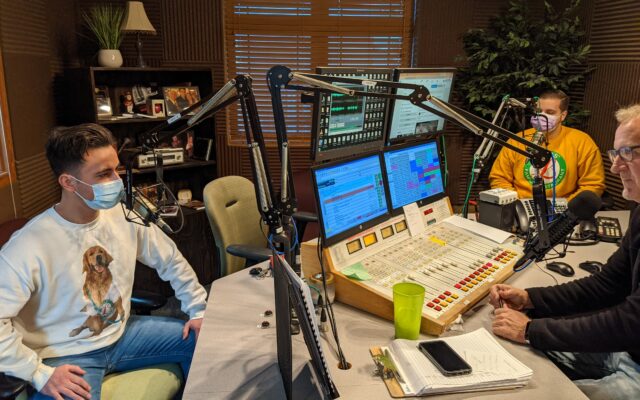