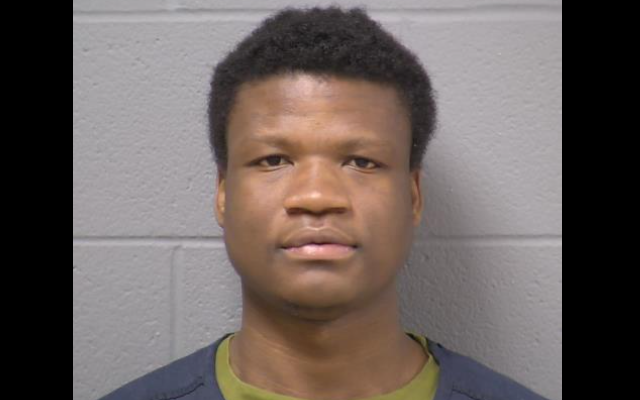 Will County State’s Attorney James Glasgow has announced that Rickie Brownson, 24, was sentenced today by Circuit Judge Carmen Goodman to 26 years in prison for sexually abusing three young girls in Joliet and Bolingbrook in 2012. Brownson, a Liberian immigrant, was found guilty on March 19, 2021, on three counts of Aggravated Criminal Sexual Assault, a Class X felony; and two counts of Criminal Sexual Assault, a Class 1 felony.

Shortly after Brownson arrived in the United States in July 2012, he began engaging in sex acts with three then-8-year-old girls at their residences in Joliet and Bolingbrook. Brownson continued molesting the victims until January 2013. Brownson previously had been found guilty after a jury trial and sentenced to 38 years in jail, but the case was retried after the verdict was overturned on appeal because of issues relating to the voir dire of potential jurors.

“No prison sentence can undo the damage to these young victims caused by Brownson’s sickening conduct, but at least they can now move forward knowing that he is behind bars,” Glasgow said. “Sadly, child sexual abuse remains a hidden epidemic in our society. It is estimated that one in five girls and one in twenty boys is a victim of child sexual abuse. These statistics will not change until as a society we recognize that this is a scourge on our nation’s children that needs to be taken seriously and addressed by leaders at the national, state, and local levels. Only by concerted efforts at education and prevention will the number of sexually abused children decline.” 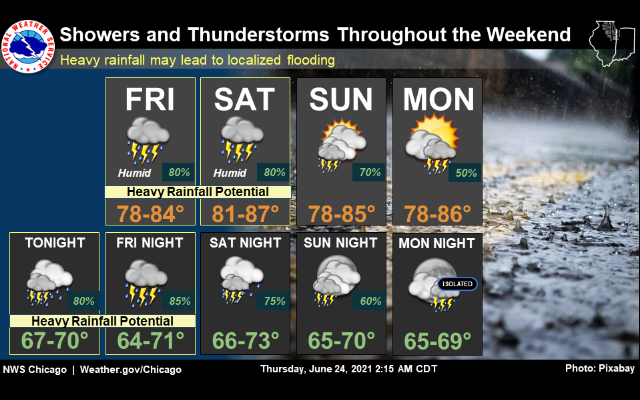