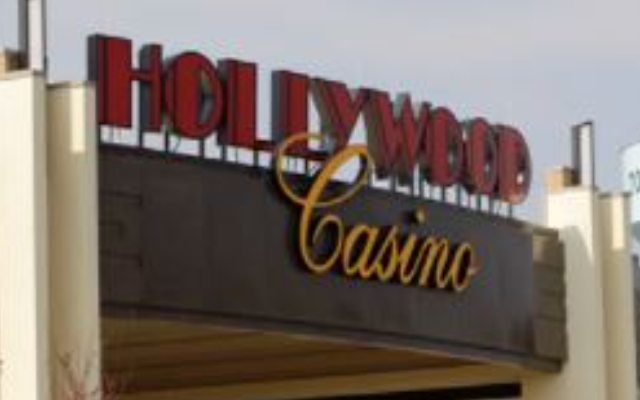 On October 1, 2022, at 10:18 PM, Officers responded to the Hollywood Casino Joliet (777 Hollywood Boulevard, Joliet) for a report of a bomb threat. Upon arrival, Officers determined that the casino had received a phone call from an unknown male who indicated that there were multiple bombs on the casino premises, and they would be remotely detonated. At that time, both the casino complex and the hotel were completely evacuated.

A bomb detection K9 from the DuPage County Sheriff’s Office as well as bomb detection Officers from the Kane County Sheriff’s Office responded to the scene and assisted Officers and personnel from the Joliet Fire Department with a search of the premises. The area was deemed to be safe following an extensive search of both buildings. Following the search, hotel guests were allowed back to their rooms, however, the casino remained closed overnight as a precaution.

This is an active investigation in its early stages as Joliet Police Detectives work to identify a suspect or suspects. If anyone has information related to this incident, they are encouraged to contact the Joliet Police Department Investigation Unit at 815-724-3020. They can also contact Will County Crime Stoppers at 800-323-6734 or online at https://crimestoppersofwillcounty.org/ if they wish to remain anonymous.