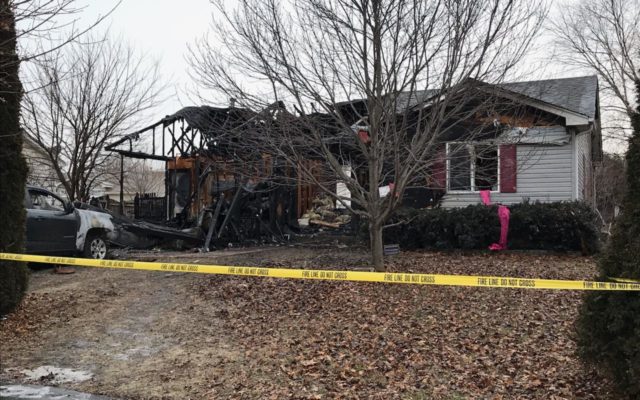 Three Joliet fire fighters suffered minor injuries following a house fire in the 18-hundred block of Kendall Ridge Blvd. Three residents were sleeping at the time of the fire in the single family ranch home when one was awakened to the smell of smoke and alerted the others. All three were able to escape. Joliet Deputy Fire Chief Greg Blaskey tells WJOL that when fire fighters arrived on the scene early Friday at 1:30 a.m., the house was fully engulfed in heavy smoke and fire. The home is deemed uninhabitable. Cause of the blaze is under investigation. The three fire fighters were treated at the scene for minor injuries.