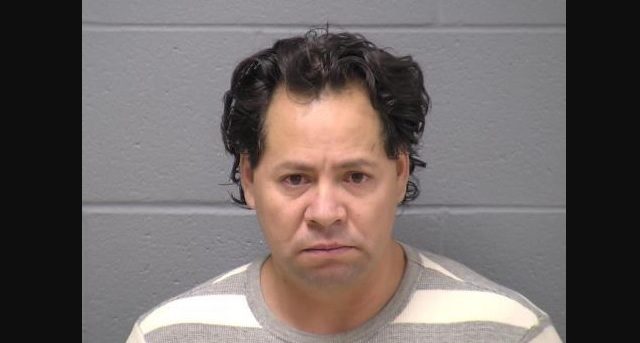 A Grand Jury has officially indicted a 42-year-old Plainfield man for his alleged role in a traffic accident that killed a Berwyn Police officer. Rodrigo Marin is facing a six count indictment for the incident which led to the death of 33-year-old Charles Schauer. It was on January 19th that Marin was involved in a crash that disabled a box tuck on I-55, just north of Route 30. Another vehicle driven by Erin Zilka then crashed into the disabled box truck killing Schauer. Zilka, who is a 12 year veteran of the Joliet Police Department, has also been charged with DUI and driving too fast for conditions. Marin has been charged with four counts of Aggravated Driving Under the Influence, one count of Aggravated Driving While License Revoked and one count of Leaving the Scene of a Property Damage Accident. Zilka’s case has been handed off from the Will County State’s Attorney’s Office to a special prosecutor as Zilka has testified on behalf of the State’s Attorney’s Office in the past.