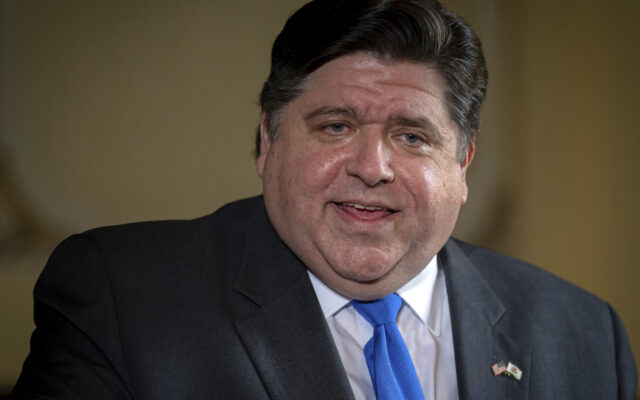 Governor J.B, Pritzker is kicking off his re-election campaign. Pritzker announced yesterday that he and Lieutenant Governor Juliana Stratton will run for re-election in 2022. The governor released a video on Twitter focusing on what his campaign says is his strong leadership in fighting the COVID-19 pandemic in Illinois. Pritzker defeated Republican incumbent Bruce Rauner to win the 2018 governor’s race.