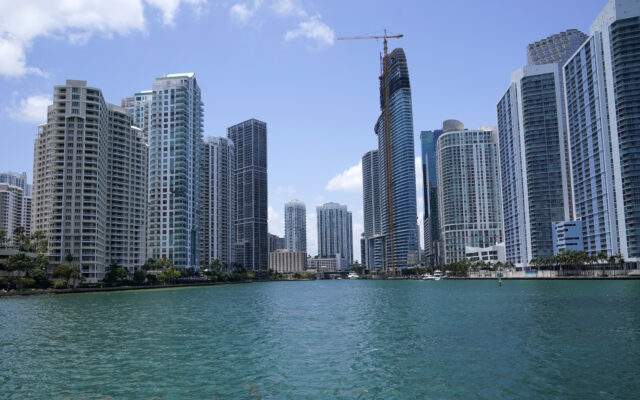 Governor Pritzker is reacting to news that billionaire Ken Griffin is moving his investment firm Citadel out of Illinois.  The state’s richest man announced yesterday he is relocating his company’s headquarters from Chicago to Miami after more than 30 years in the Windy City.  Pritzker’s office issued a statement saying that the state still leads the nation in corporate relocations and that the administration’s policies have helped Illinois businesses.  The Citadel move comes after aerospace giant Boeing and Caterpillar both announced recently that they would be leaving Illinois.