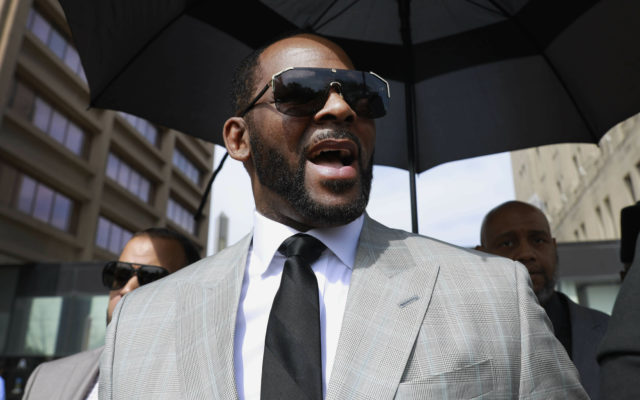 R. Kelly’s new lawyers are seeking another delay in his racketeering trial in New York City. In a letter sent yesterday to a federal judge, Kelly’s attorneys said they haven’t been able to meet with the singer because he is under a 14-day quarantine after being transferred from Chicago. They also argue they were hired just two weeks ago. Kelly is set to go to trial in August in Brooklyn on charges accusing him of recruiting women and underage girls for sex. His sex abuse trial in Chicago is scheduled for September.