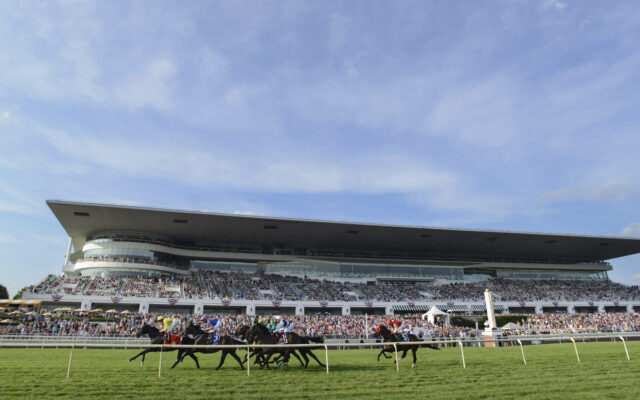 The Bears potential move out of Chicago is inching toward reality. The Athletic reports the team has signed a purchase agreement for the Arlington International Racecourse property in suburban Arlington Heights. The Bears are expected to announce the news this morning. The team said in June that they placed a bid on the property. The Bears’ lease at Soldier Field runs through 2033. Following the news of the purchase agreement, Chicago Mayor Lori Lightfoot tweeted that her administration remains committed to working to keep the team in Chicago.