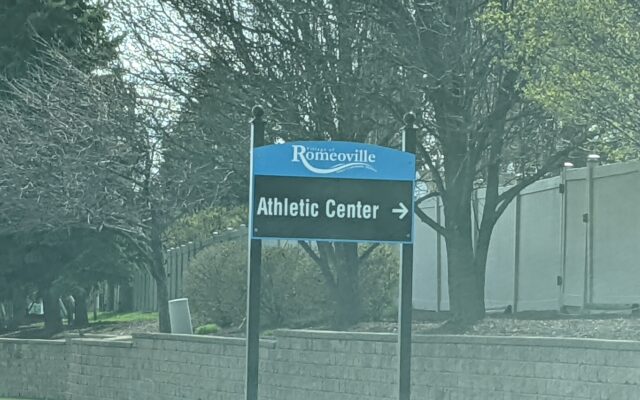 For the second year in a row, the Village of Romeoville has been named a finalist for Municipality of the Year and the Most Significant Lease Transaction by RE Journals, one of the most prestigious development real estate trade magazines.

For Municipality of the Year, Romeoville can boast they attracted large developments in Wayfair (500 jobs) and Crate and Barrel (250 jobs), filled vacant space with Scene75 (120,000 square feet) and The Ovation Center (127,306 square feet), completed multiple ground up developments, and built 456 apartment units, which could bring almost 1,000 new residents to the village. In addition, over $500,000 in total value was added to the village through the Romeoville Reinvestment Program, which offers financial incentives to encourage home improvements as well as encourage home-based businesses to occupy permanent commercial space in our business community.

Romeoville is trying for back-to-back Most Significant Lease Transaction awards, this year submitting the $14 million, 351,000 square foot building that has been leased by Republic National Distributing Company. Built by IDI Logistics, the building has a host of energy efficient features like R-30 roof insulation, LED lighting with motion sensors, exterior lighting that is Dark-Sky compliant, and much more. RNDC, one of the largest national distributors of premium wine and spirits, decided to make it their first Chicagoland distribution facility. The facility will create 60 new jobs. Developer Duke Realty was also named a finalist for Industrial/Manufacturing/Science and Most Significant Lease Transaction for the Wayfair project here in Romeoville.

The award winners will be announced at a ceremony on Wednesday, July 13.