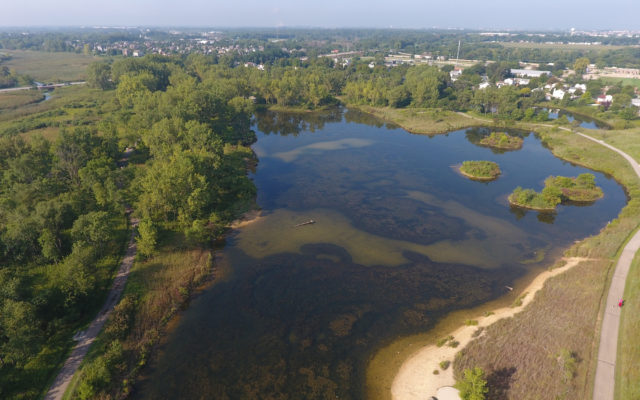 Rock Run Preserve in Joliet is one of several Will County forest preserves scheduled to close early on the Fourth of July holiday weekend to keep groups from gathering in large numbers to watch fireworks. The state’s COVID-19 reopening plan continues to prohibits large groups from congregating during phase four, which began June 26. (Photo by Forest Preserve staff | Chad Merda)

Due to regional fireworks displays being scheduled on Friday, July 3, and Saturday, July 4, and a concern that the public will want to gather in the forest preserves after they are closed at sunset, the Forest Preserve District of Will County will be closing a few sites early to prevent people from congregating in large groups.

Forest Preserve police will begin closing the following preserves beginning at 3 p.m. on these dates:

Keepataw Preserve and Veterans Woods may also be closed on July 4 if police find that conditions warrant it.

The decision to close some preserves early is in keeping with phase four of the state’s COVID-19 reopening plan, which limits the number of people that may gather.

“We certainly want people to enjoy the Fourth of July holiday,” explained Ralph Schultz, chief operating officer for the Forest Preserve District. “However, we also want them to continue to take the proper precautions to keep themselves and others healthy.” 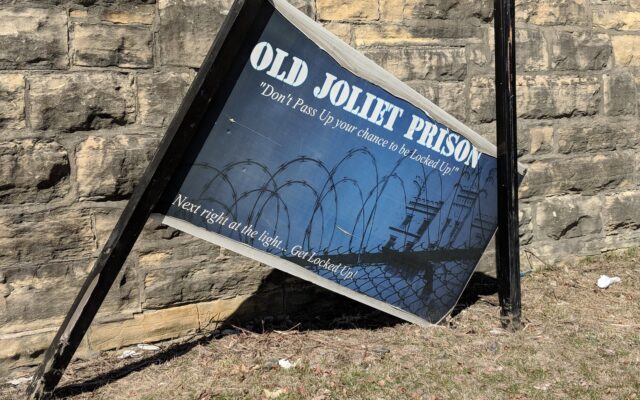 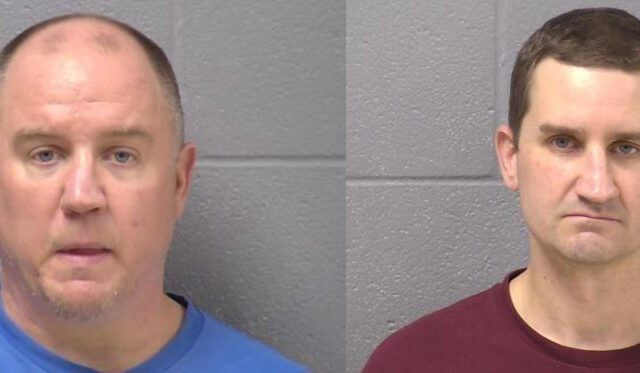