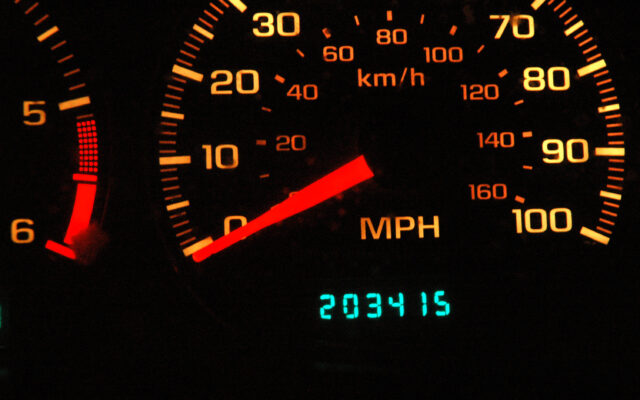 Illinois Secretary of State Jesse White’s office is reminding car dealers and the public about stricter odometer laws. Spokesperson Henry Haupt says starting January 1 anyone selling a 2011 or later model vehicle needs to record the mileage on the title. Under the old rule, a 2011 vehicle would have been exempt from disclosing the odometer reading.