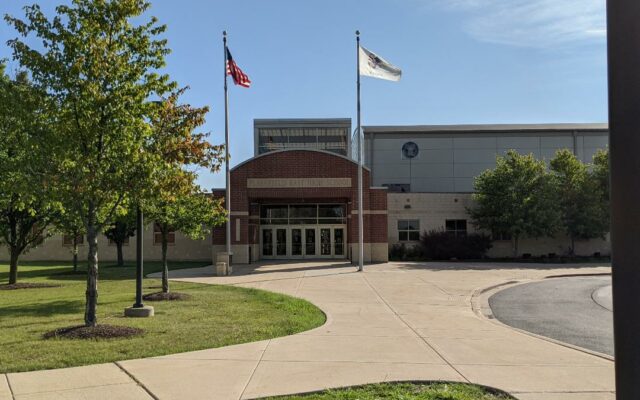 Officers located a loaded, semi-automatic pistol under the front passenger seat of the car. The 9mm pistol had no serial number and according to officers was consistent with the characteristics of a “Ghost Gun.” The student, 18-year-old Serena Cail of Romeoville, was charged by police with Unlawful Use of a Weapon and Aggravated Battery to a Police Officer.