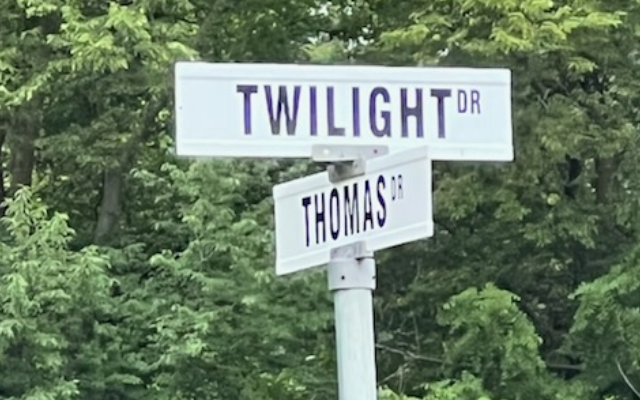 A woman was shot and later died following a shooting at an apartment complex in Morris on Thursday afternoon. The offender stole the victim’s vehicle and was later arrested in Joliet at around 7:30 p.m. on John Street near the Walgreens off of U.S. 52. The Grundy County Coroner’s Office is identifying the victim as 25-year-old Beverly Lambert of Shorewood.

At approximately 4:30 p.m. law enforcement sent out a text to Morris residents to shelter in place due to an active shooter. The shooting took place in a hallway at an apartment building in the 500 block of Twilight Drive at about 4:25 p.m.

The victim later died at Morris Hospital. Flock cameras picked up the vehicle’s license plate and the suspect was arrested in Joliet. The shelter in place order ended at 8 p.m.

Joliet Police Officers assisted deputies from the Will County Sheriff’s Office in placing a male individual into custody believed to be involved in a shooting in Morris, Illinois while in the 0-50 block of Oneill Street.  This occurred shortly after 6:30 p.m.

At approximately 11:00 pm, the 16-year-old was charged with First Degree Murder in relation to the incident on Twilight Drive. He was transported to River Valley Detention Center. It’s unclear if the victim and the suspect knew each other.

The investigation continues and further details will be released when available.