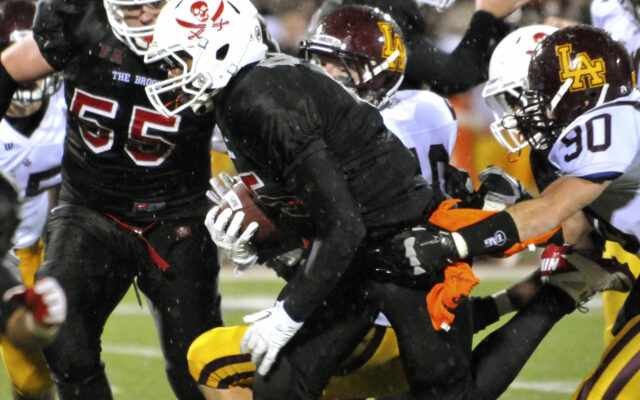 Two of the most successful high school coaches in Will County have been elected to the Illinois High School Football Coaches Association Hall of Fame Class of 2023. Recently retired Bolingbrook coach John Ivlow and Lincoln Way East coach Rob Zvonar are among the 18 individuals that will be part of the next class of inductees.

In 21 years as the head coach of Bolingbrook, Ivlow went 158-65, making the playoffs 19 times and winning a state championship with the Raiders in 2011. Zvonar has been at the helm of Lincoln Way East for all 22 seasons the program has existed going 219-43, making the postseason each and every year as a head coach. The Griffins have made five appearances in the state title game with championships won in 2005, 2017 and 2019.

The most recent Will County inductees to the Hall of Fame include former Coal City coach Lenny Onsen, Wilmington coach Jeff Reents and former Joliet Catholic coach Dan Sharp. The Hall of Fame induction luncheon will be on Saturday April 1st in Champaign.