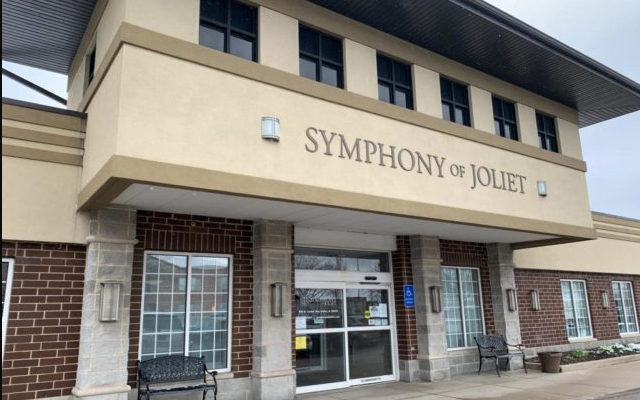 The employee at a Joliet nursing home who eventually died, unwittingly spread the virus. The maintenance worker took it upon himself to set up tables after the lockdown at Symphony of Joliet in March. Sadly he infected 40 rooms and 24 residents died plus 2 employees including the maintenance worker. He didn’t know he was infected. Angelina Middleton whose father lives at Symphony tells WJOL that she knew who he was and what happened.

Angelina’s father has been a resident at the nursing home for two years and was told he had COVID. Angelina says her father is NOT showing any symptoms yet. The nursing home has moved all COVID-19 patients to the second floor.

The Chicago Tribune reporting that, officials have also “called for the Illinois National Guard to help nursing homes administer tests.”

Click here to hear the entire interview with Angelina Middleton